The 2019 IPO Frenzy & the effect on Bay Area Real Estate 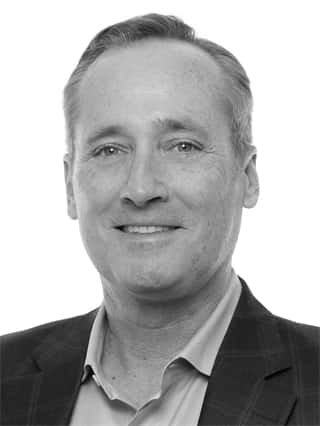 Michael Dreyfus has had over 25 years of repeated success in residential real estate. He currently ranks as one of the leading sales agents in the Silicon Valley/Peninsula area and has regular appearances on the Wall Street Journal/Real Trend’s list of America’s Top 250 Agents.

Silicon Valley is a region in the southern part of the San Francisco Bay Area in Northern California that serves as a global center for high technology, innovation and social media. It’s epicenter is Palo Alto, home to Stanford University and a vast network of venture capitalists and technology innovators. Major Silicon Valley cities include San Jose, Menlo Park, Redwood City, Cupertino, Santa Clara, Los Altos, Mountain View, and Sunnyvale. The area has the third highest GDP per capita in the world (after Zurich, Switzerland and Oslo, Norway), according to the Brookings Institution.[2]

The area is now home to many of the world’s largest high-tech corporations, including the headquarters of 39 businesses in the Fortune 1000, and thousands of startup companies. Silicon Valley also accounts for one-third of all of the venture capital investment in the United States, which has helped it to become a leading hub and startup ecosystem for high-tech innovation and scientific development. It was in the Valley that the silicon-based integrated circuit, the microprocessor, and the microcomputer, among other technologies, were developed. As of 2013, the region employed about a quarter of a million information technology workers.

As more high-tech companies were established across San Jose and the Santa Clara Valley, and then north towards the Bay Area’s two other major cities, San Francisco and Oakland, the “Silicon Valley” has come to have two definitions: a geographic one, referring to Santa Clara County, and a metonymical one, referring to all high-tech businesses in the Bay Area. The term is often used to simply mean, the American high-technology economic sector. The name also became a global synonym for leading high-tech research and enterprises, and thus inspired similar named locations, as well as research parks and technology centers with a comparable structure all around the world. 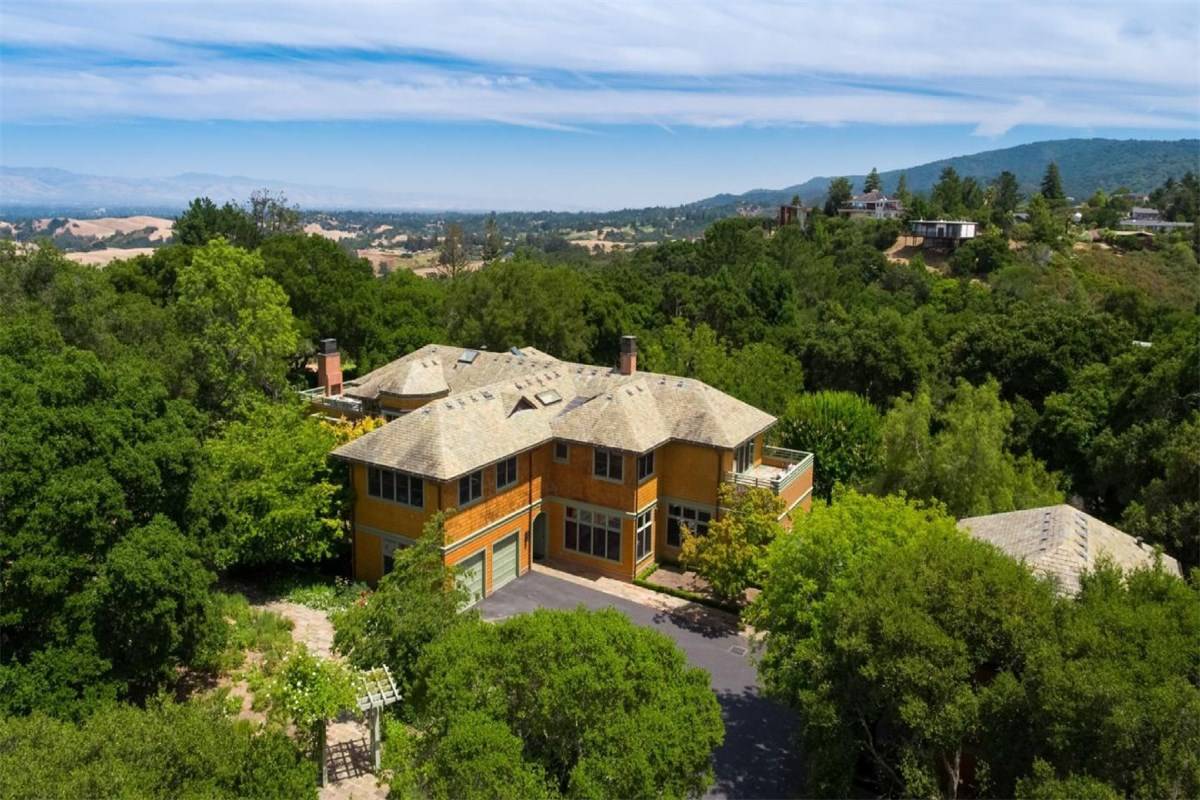 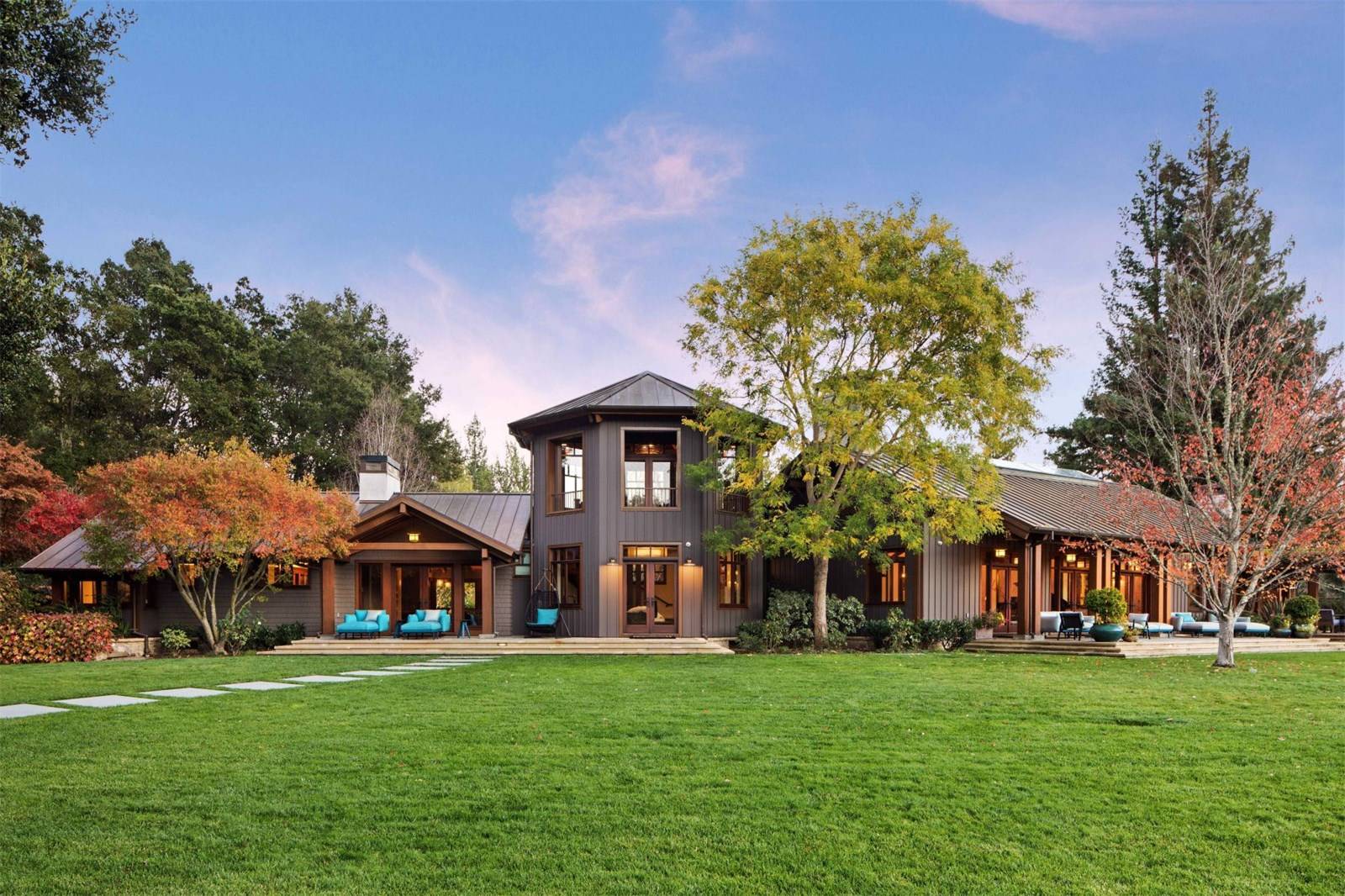 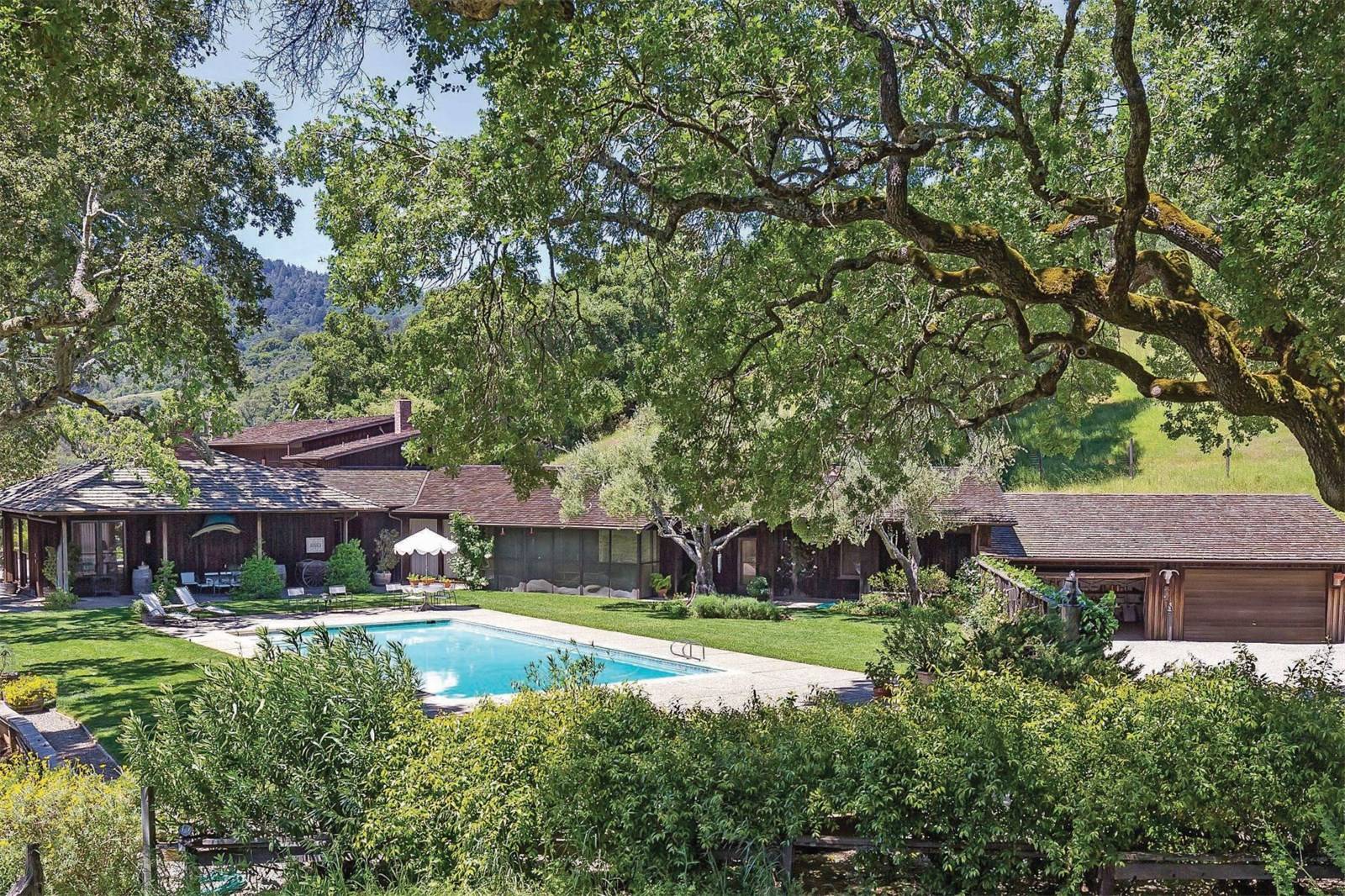