Whereabouts in Nashville: Growth, Change and a City on the Move 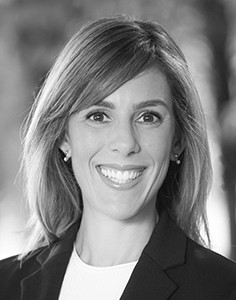 Jessica Averbuch is CEO and owner of Zeitlin Sotheby's International Realty in Nashville. She is passionate about serving as an advocate for her clients and for the greater Nashville community, including through her leadership of the Zeitlin Charitable Fund. In her spare time, Jessica enjoys reading, being outside on Nashville's greenways and participating in running races of all distances.

Nashville is a small southern city with a big list of attributes: a skilled workforce and diverse economic base, galleries and public art, pro sports teams and, of course, music. “Music City” is home territory for the Country Music Hall of Fame, the Johnny Cash Museum and the Grand Ole Opry. In addition to music, industries like publishing, banking and health care drive business. It is also an affordable city boosted by Tennessee’s absence of a personal income tax.

Up until the mid-1990s, zoning restrictions prohibited residential development in downtown Nashville. Since the ban was lifted, the downtown population, while still relatively small, has nearly quadrupled. The rise of apartments, condominiums and lofts has enabled the capital to mesh country life with an urban sensibility.

Following the “100 year flood” of 2010 that left downtown Nashville underwater, the city focused on revitalizing damaged neighborhoods that were already in need of attention. In the last ten years, incentives for global and local companies to bring headquarters or logistic operations to the region has resulted in a wave of new residents, at the astounding rate of 100 people per day. The newly-elected mayor is looking to shift focus to much-needed infrastructure investments in transportation, public schools and more.

In surrounding areas, some former industrial areas that fell into disrepair have been sustainably redeveloped into amenity-filled high rise condos, retailers and restaurants. Just north of downtown Nashville is Germantown, developed as the city’s first suburb in the mid 19th century, a showcase for nearly two centuries of architectural diversity.

Another historic district is Franklin in nearby Williamson County, with its antebellum and Victorian homes. and exquisitely maintained plantation homes.  Franklin describes itself as 14 miles and 100 years from Nashville. The city attracts families for its well-regarded schools. 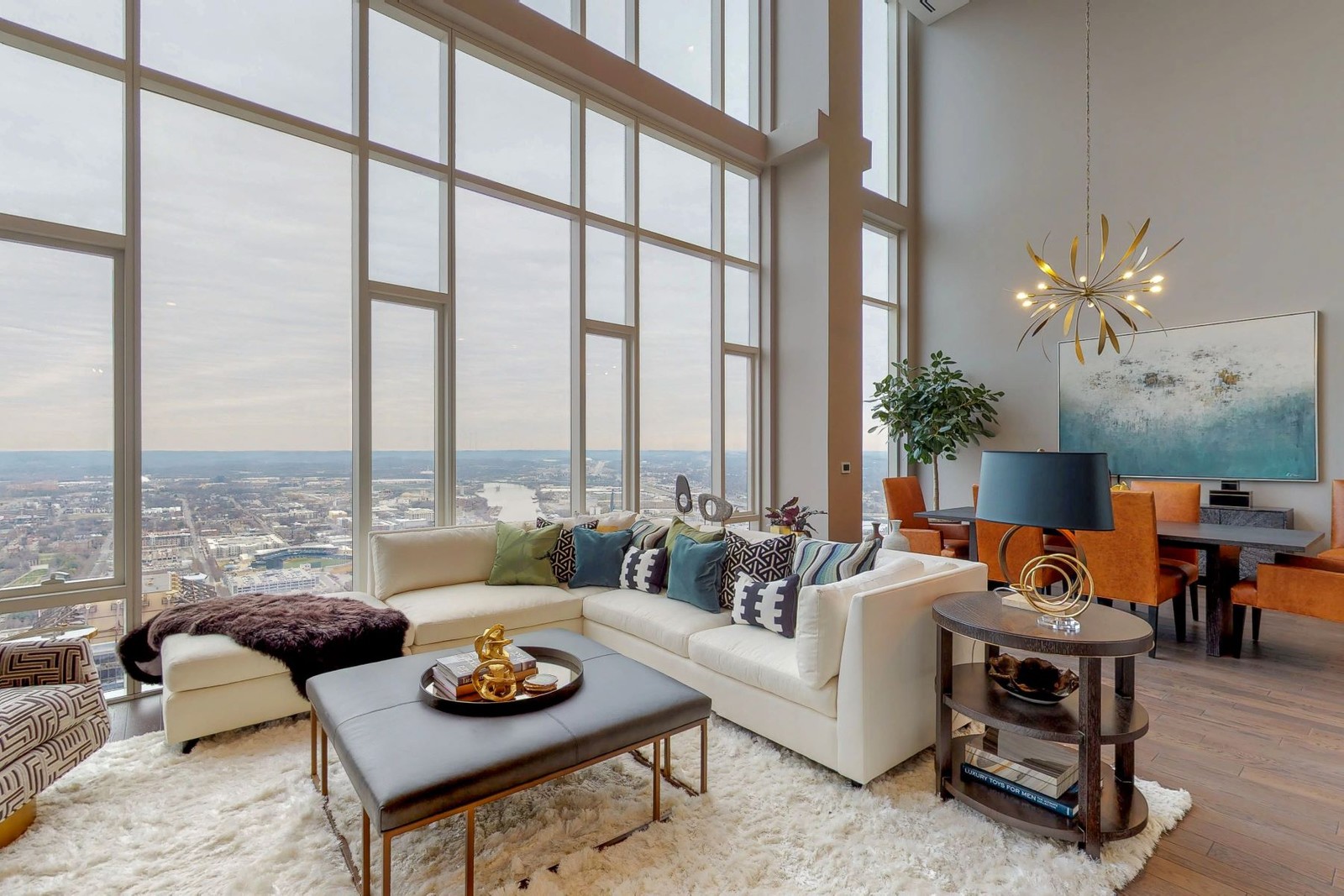 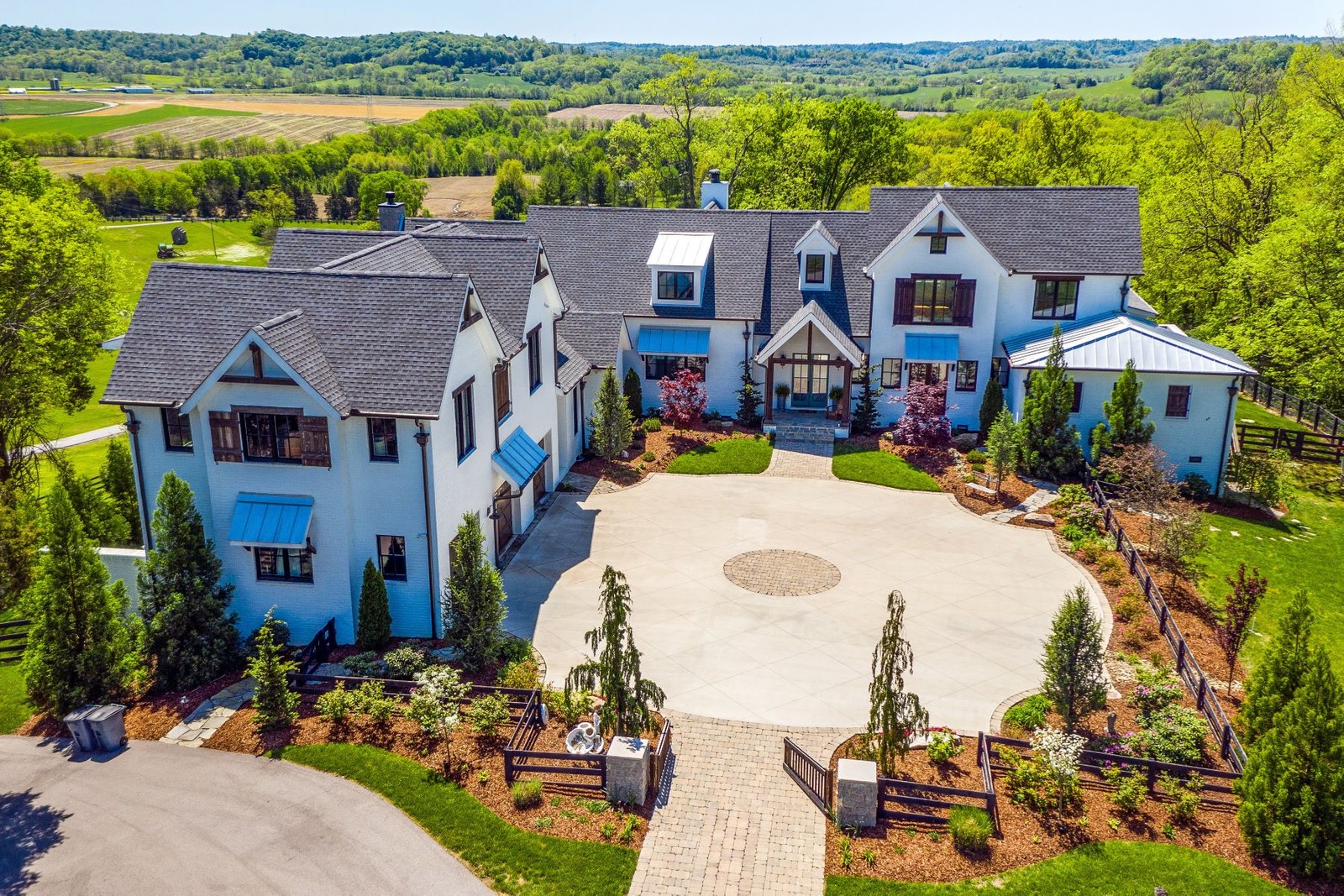 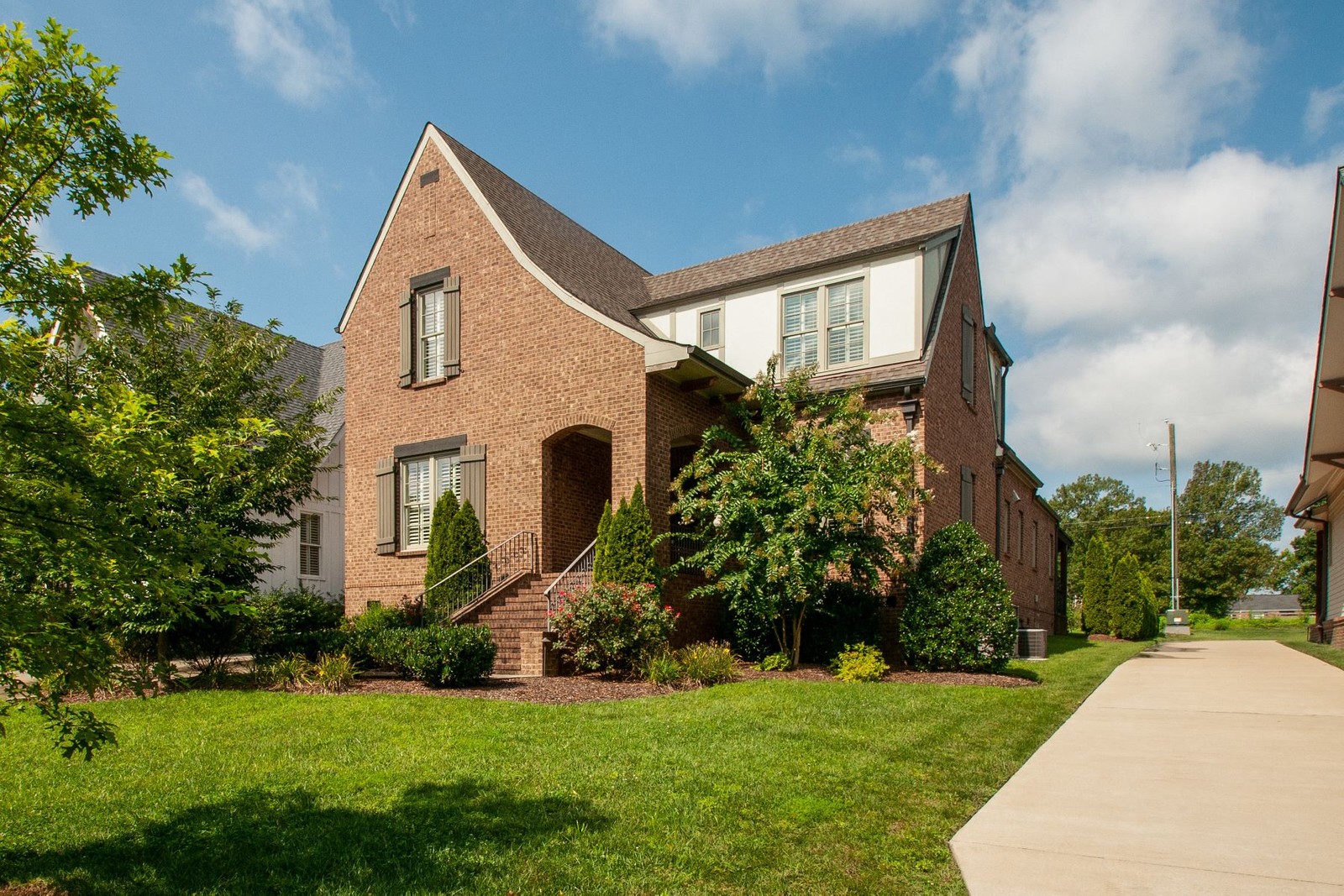 100 people move to Nashville every day
$295,000 average home price in Nashville
200 projects under construction or in the pipeline in downtown