London's housing market in the age of Boris and Brexit

Guy Bradshaw is Head of Central London Residential Properties and Managing Director of United Kingdom Sotheby's International Realty. In that role, Guy advises key clients, institutional landlords, developers, trusts & private investors, on how best to maximize their investments in London & beyond. Guy has been working in property throughout prime central London for more than 16 years.

London is the capital and largest city of England and the United Kingdom. Standing on the River Thames in the south-east of England, the City of London, London’s ancient core, is an area of just 1.12 square miles. The population of greater London is approaching 9 million inhabitants, establishing it as the most populous of any city in the European Union and accounting for 13% of the U.K. population.

London is considered to be one of the world’s most important global cities, and it exerts a considerable impact on the arts, business, finance, education, entertainment, fashion and more. Its diverse population is extraordinary, with more than 300 languages spoken in the region. London’s universities form the largest concentration of higher education institutes in Europe, and it is home to more ultra high-net-worth individuals than any other city in the world. Its theaters, galleries, museums, shops and restaurants are world class.

The British capital is also the best-connected city in the world, with five airports, a hub of train stations and a comprehensive underground system. High-speed trains connect business and leisure passengers to Paris, Brussels and other major cities in Europe and throughout the U.K. With the added convenience of its global position and time zone, London is unsurprisingly one of the most visited cities on the planet.

London is also perceived as a safe haven and wealth-preserving destination for global property investors, particularly during times of global economic uncertainty. This high demand from international buyers contributes to sustained high prices and heavy demand for real estate in the capital. The current dollar-to-pound exchange rate is highly favorable to dollar-based buyers, which has exploded the interest of U.S. buyers in London property. 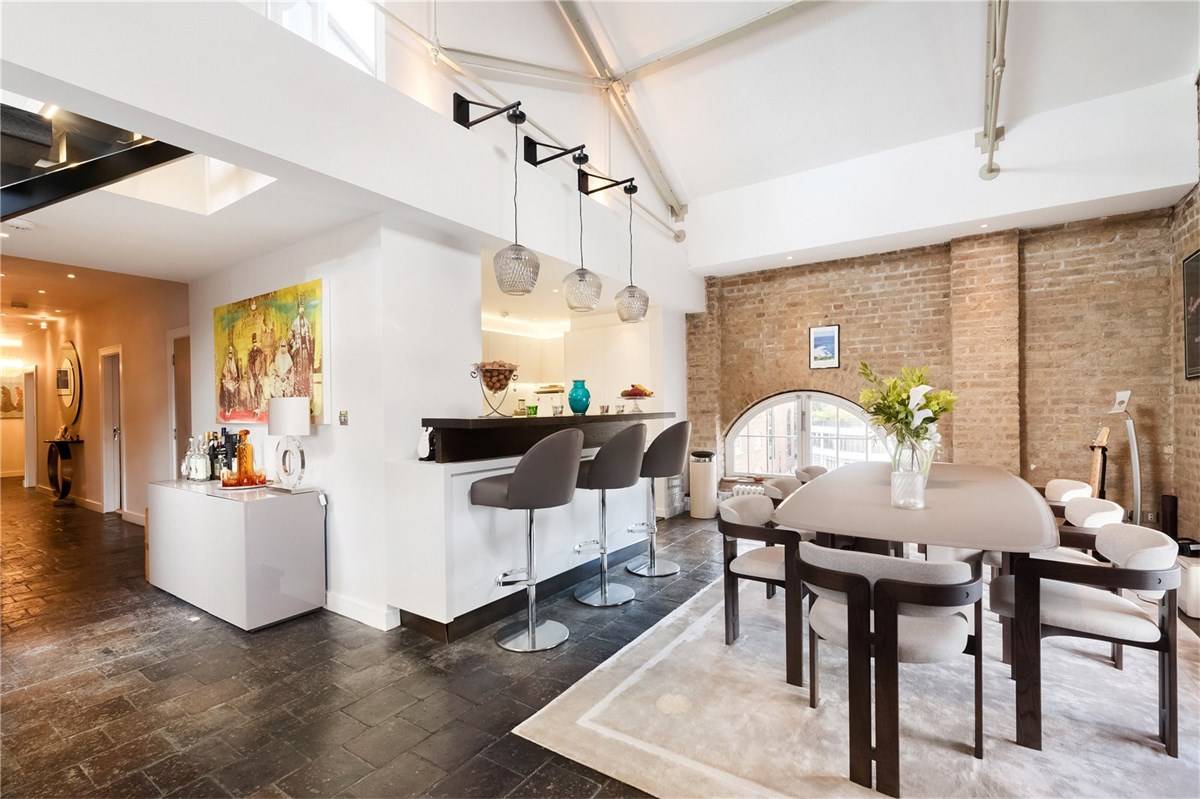 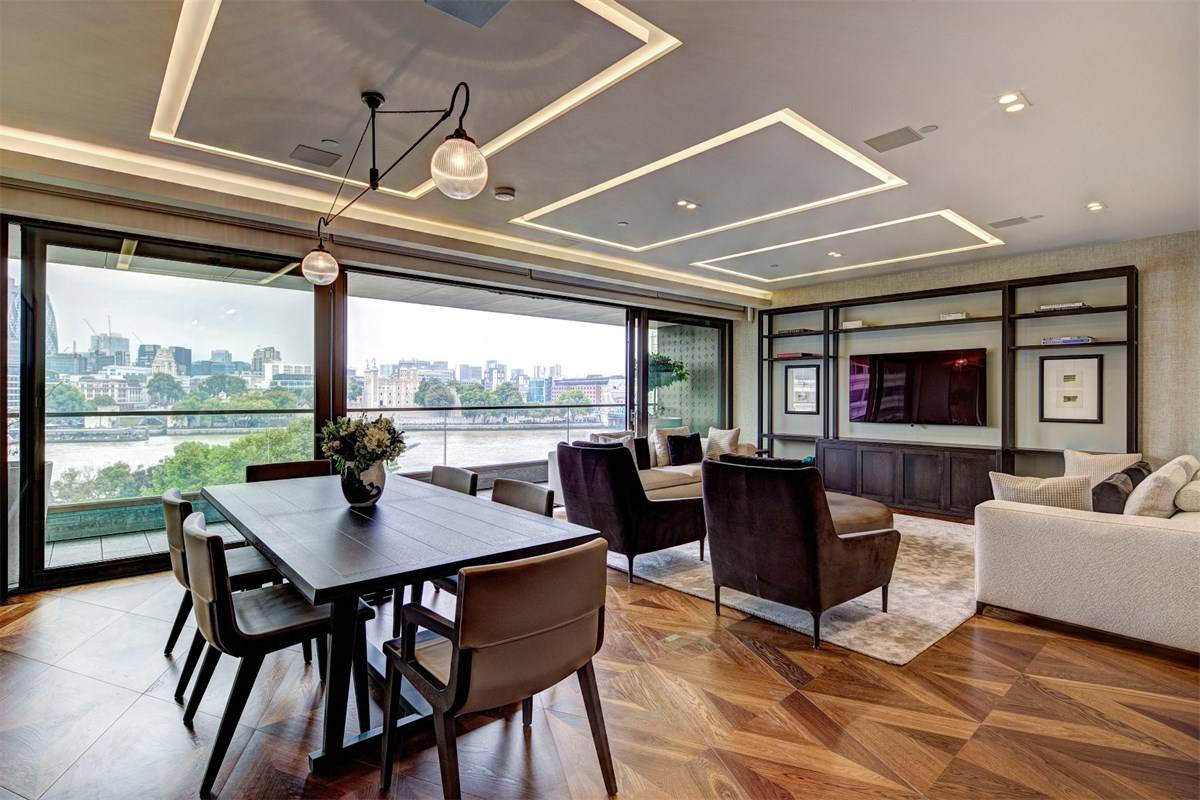 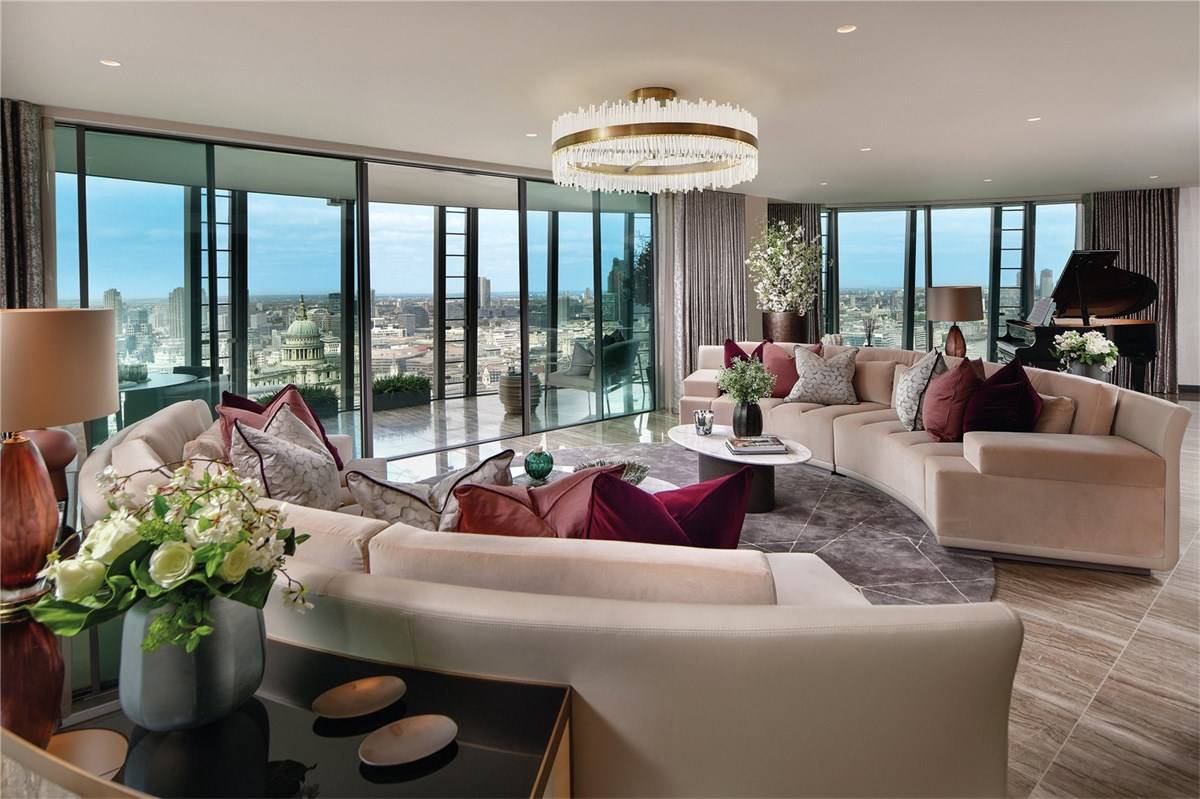