WHEREABOUTS in Hong Kong: a local-driven market stays strong in times of trade wars and protests 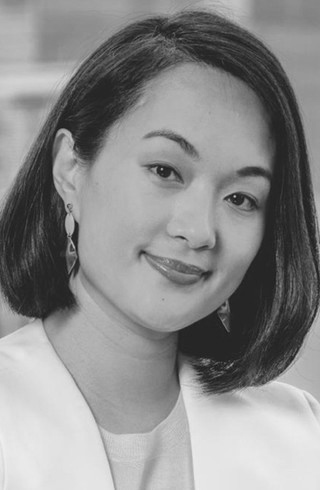 Binoche Chan is Chief Operating Officer of List Sotheby’s International Realty, Hong Kong. She has over 15 years of experience in sales and marketing luxury properties. A leader who listens and delivers, a dreamer who thinks and acts, it is Binoche's detail-oriented attitude and respectable personality that have gained her regard, trust and reputation from clients, colleagues and business partners alike.

Hong Kong is a fast-paced, multicultural center of international trade and finance. Located on the South China Sea coast, Hong Kong is the gateway to the world’s largest market, mainland China. A one-time British colony, Hong Kong is an autonomous region with a free market economy under China’s principle of  “One Country, Two Systems.” English is widely spoken in this city of seven million, and western-style amenities are commonplace. While thoroughly modern, Chinese traditions still run deep, such as commitment to a family home and emphasizing savings over long term, significant debt.

There’s not much room to build out in this densely populated city so high rise towers are king in Hong Kong’s iconic skyline. Good schools, a highly rated healthcare system and easy access to goods, services and opportunities draw people to the “Pearl of the Orient.”

Residential real estate, among the priciest in the world, is fueled by low interest rates, strong foreign demand, limited inventory and finite space. Elbow room comes at a premium. Big-ticket trophy homes are found in the neighborhood known as the Peak, the highest point on Hong Kong Island and one of the rare areas of townhomes and single-family residences. 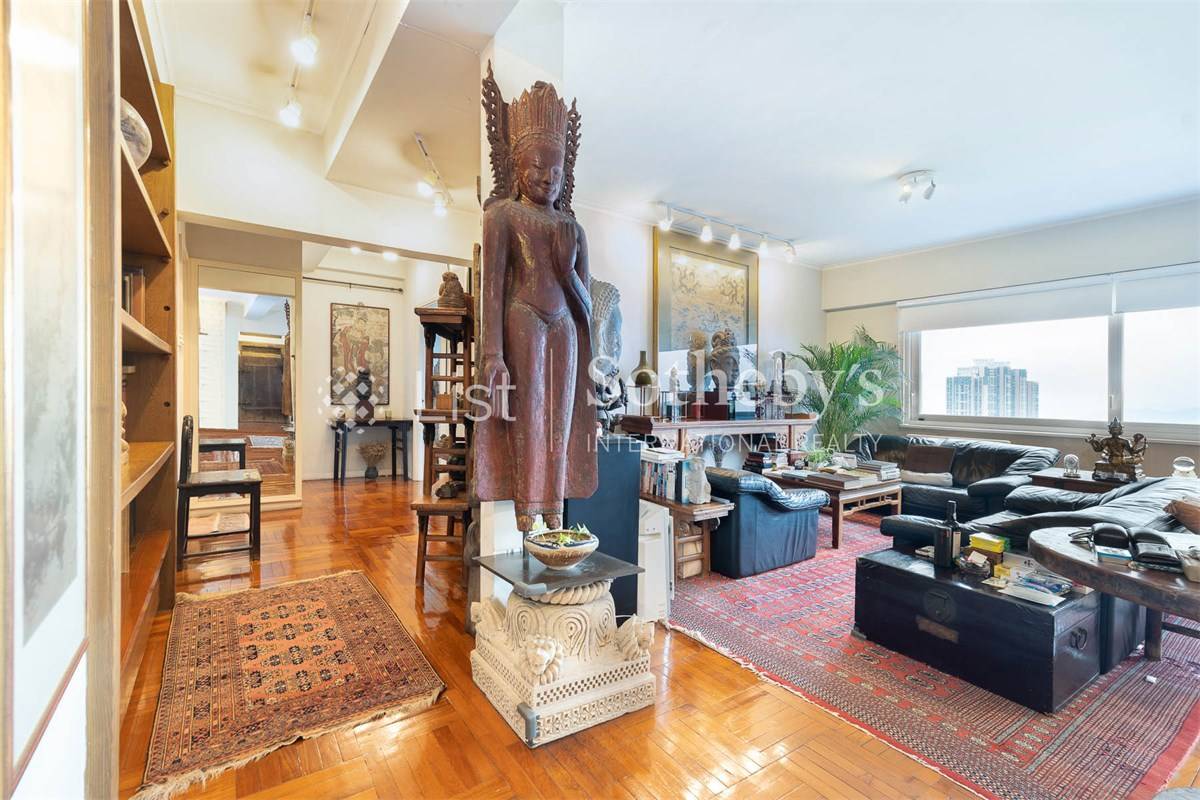 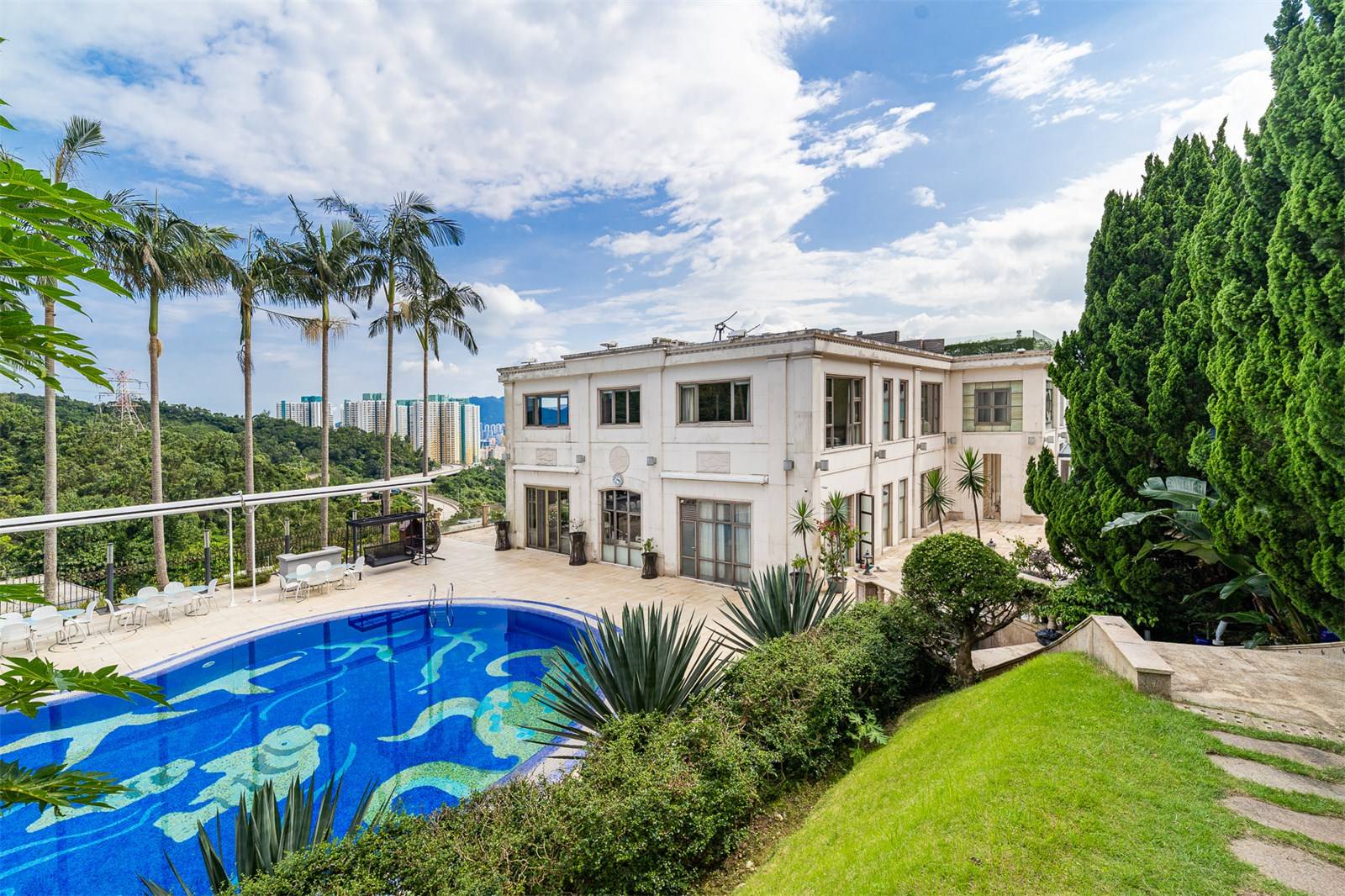 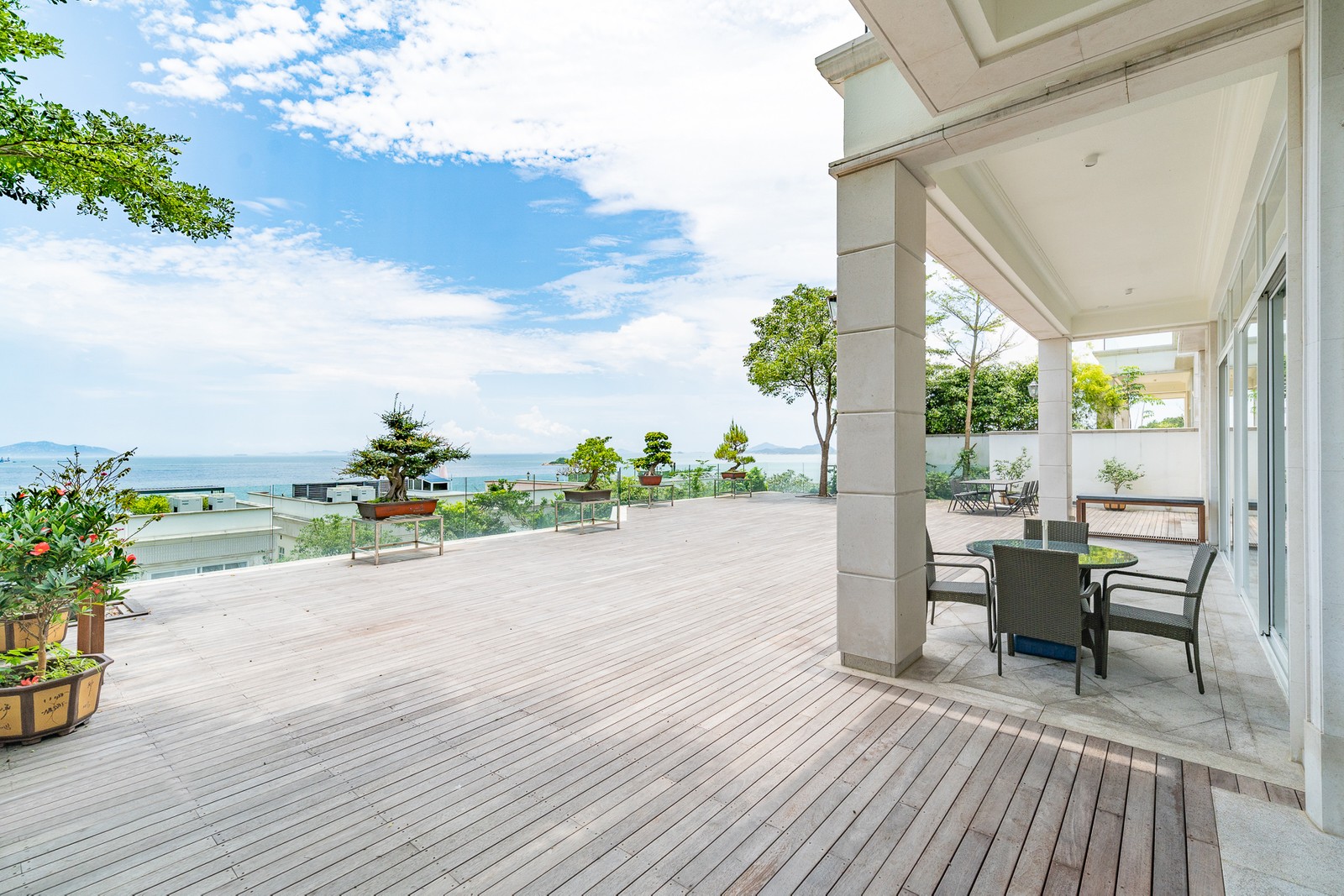