Whereabouts in Detroit: opportunity and community in the wake of a long struggle 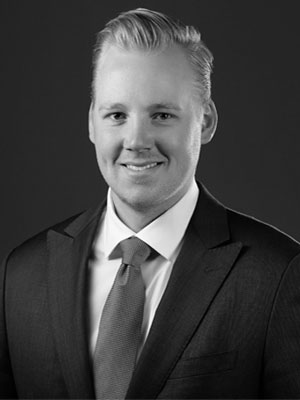 The Greater Detroit region is Michigan’s financial power base, the legacy of the U.S. automobile industry. While auto still dominates, banking and services industries contribute to an increasingly diverse economy.

Largely due to the loss of over 300,000 manufacturing jobs in the state in the first decade of the 2000s, Detroit’s urban core was all but destroyed. The loss of jobs resulted in over 100,000 foreclosures that resulted in 30,000 home demolitions in the city, creating an eerie landscape of homes surrounded by massive empty lots. Resourceful Detroit residents used the opportunity to create or expand urban gardens, a long-standing tradition in the city where residents grow food for their families or to sell at local markets. More recently, agri-hoods, or neighborhoods built around collective farming, are creating a whole new type of community.

Detroit is now home to one of the country’s largest philanthropic-led economic development initiatives. The pool of funds has grown to $160 million and embraces a range of educational, government, and community-based service organizations that direct their efforts toward low-income communities.

Private investors, notably Dan Gilbert, Chairman and Founder of Quicken Loans, have purchased and renovated a number of historic properties in downtown Detroit, and developing huge swaths of land on the city limits. Once plagued by abandoned and demolished buildings, Detroit now boasts state of the art residential high-rises, innovative shared workspaces, urban gardens and greenbelt pedestrian areas that are reviving the heart of the city. In many neighborhoods on the brink of change, buyers can find homes at less than $100,000, a price unheard of since many years in most other U.S. cities.

Oakland County, just north of Detroit, has the state’s highest per capita income. Homeowners love it for its top schools, rolling hills and amenities. The much sought-after community of Bloomfield Hills is virtually all residential homes, populated by Fortune 500 executives and professional athletes. Frank Lloyd Wright designed two homes in Bloomfield Hills, and it’s where the Finnish-born master architect Eero Saarinen lived and worked. Nearby, Birmingham is a shopping destination with a central downtown district of high-end retail and restaurants. 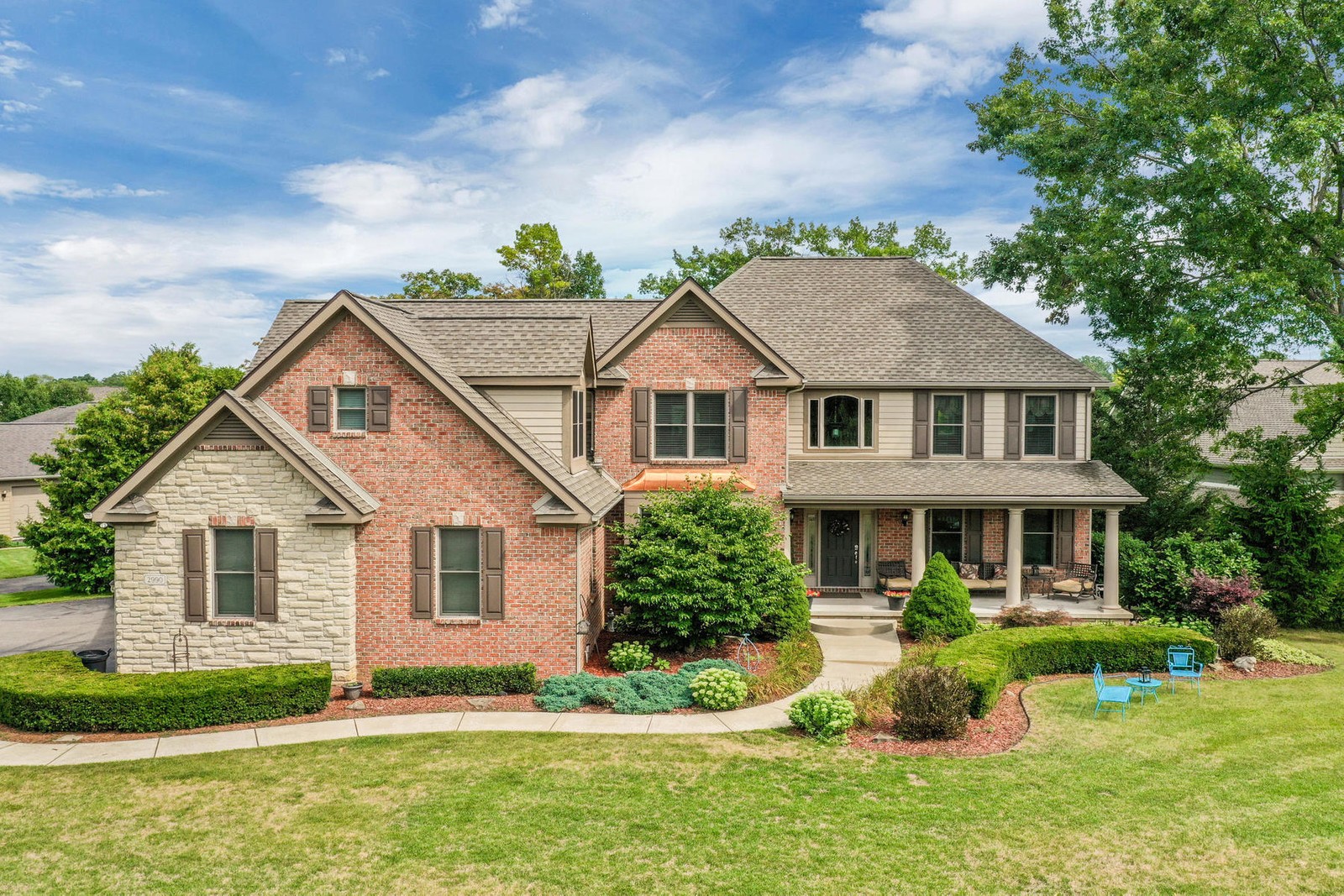 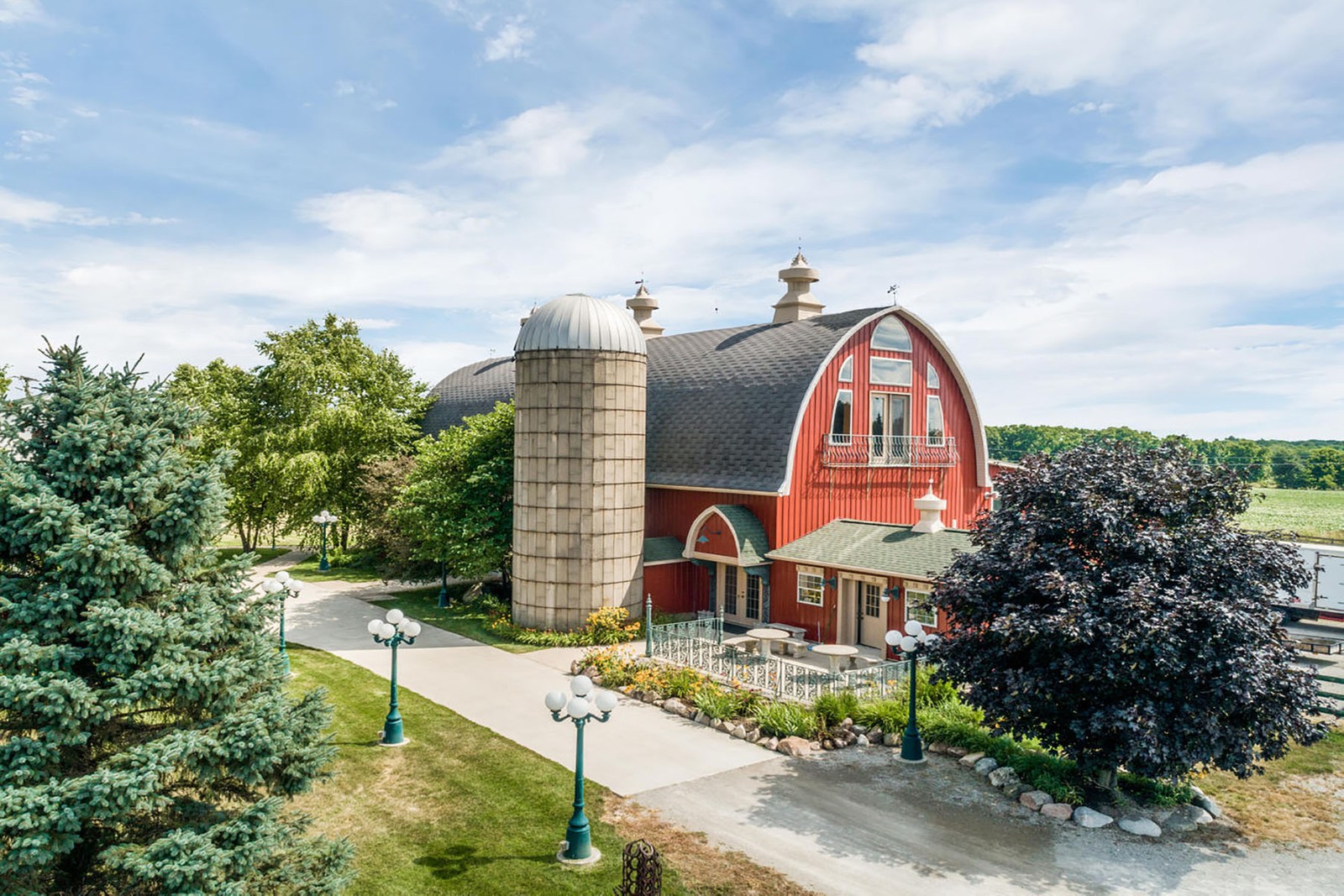 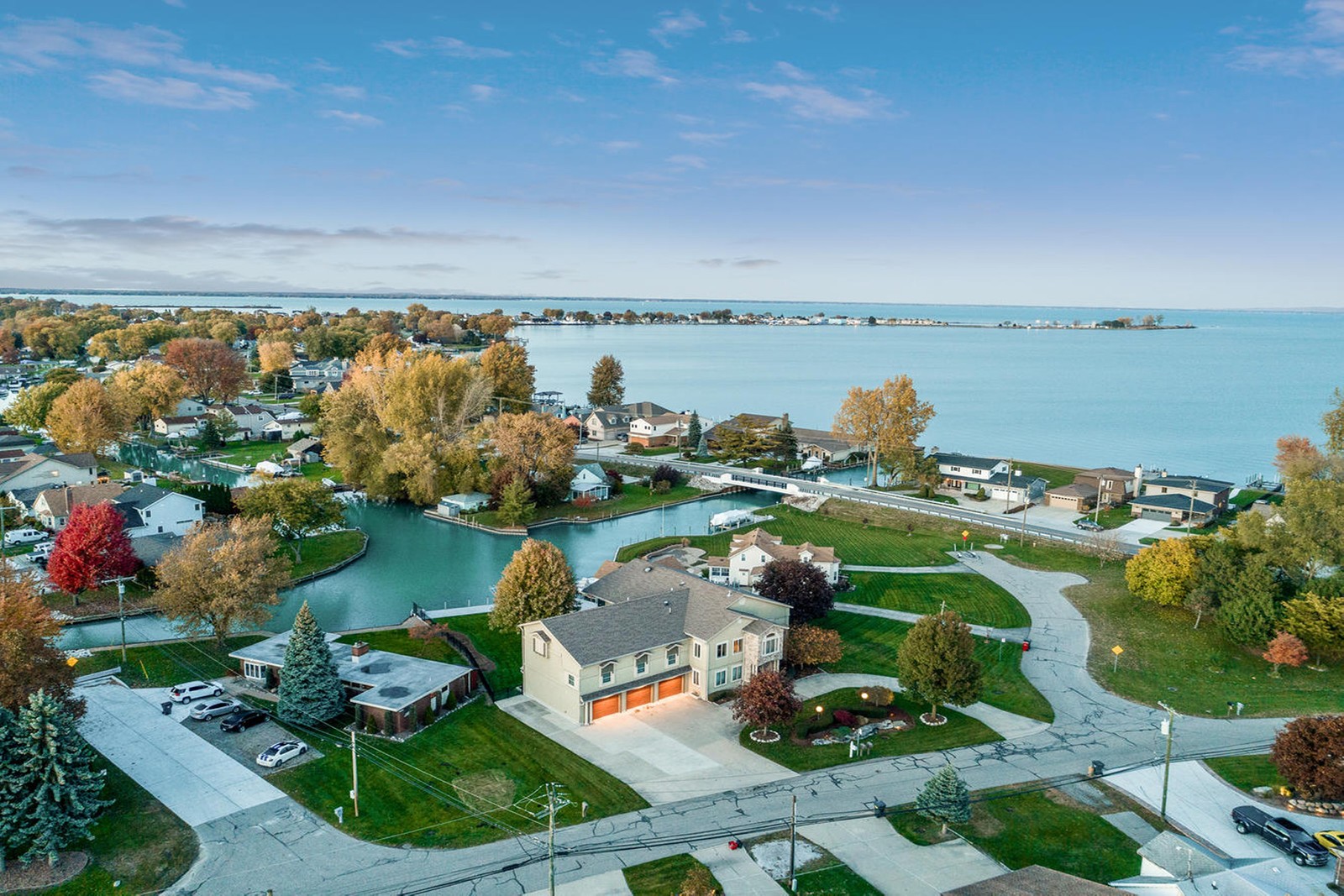