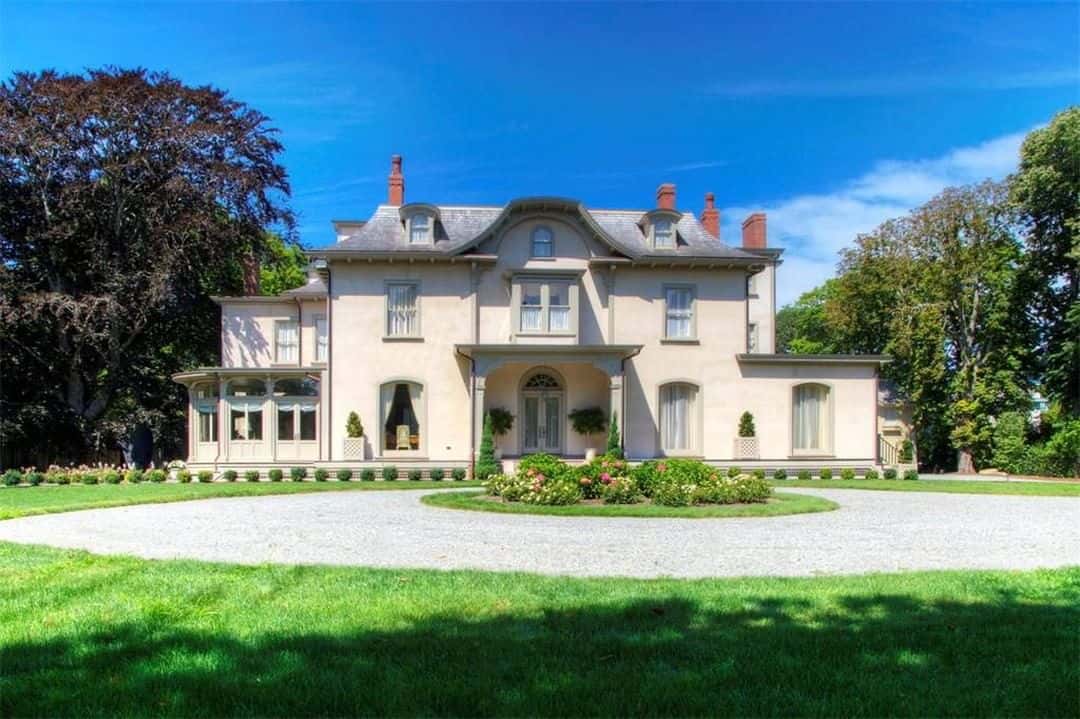 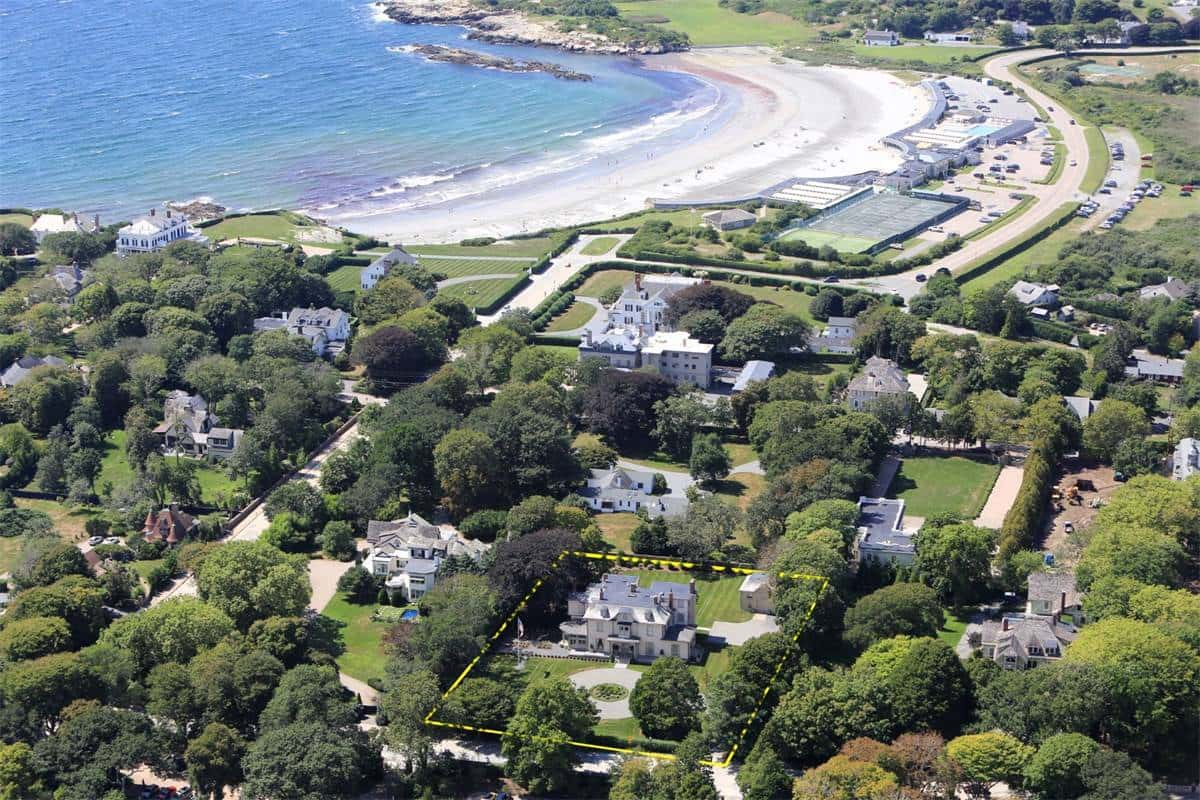 and have been meticulously restored to the highest standards. Amenities include a state of the art geothermal heating and cooling system and an elevator serving all three floors. 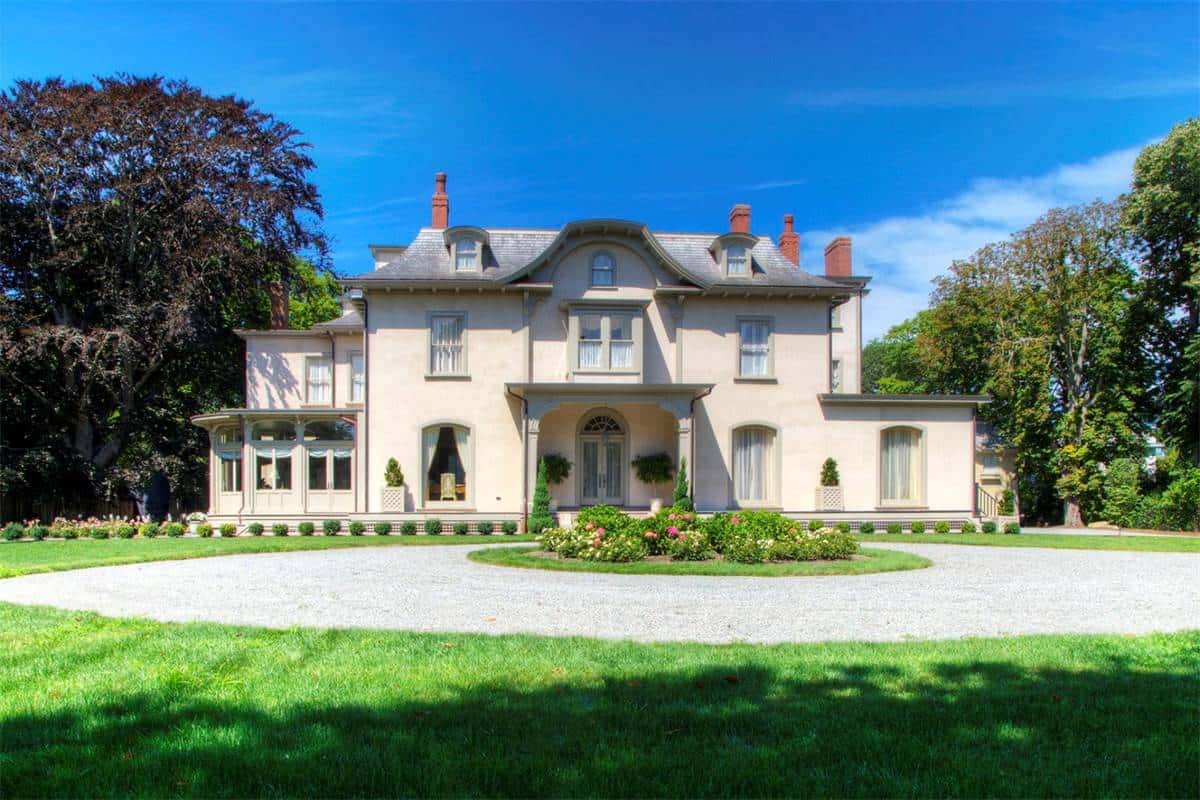 This renovated and inviting family home offers every modern amenity while retaining its old world charm and character. The historic interiors with detailed plaster work and marble fireplace mantles were designed by Ogden Codman, Jr. 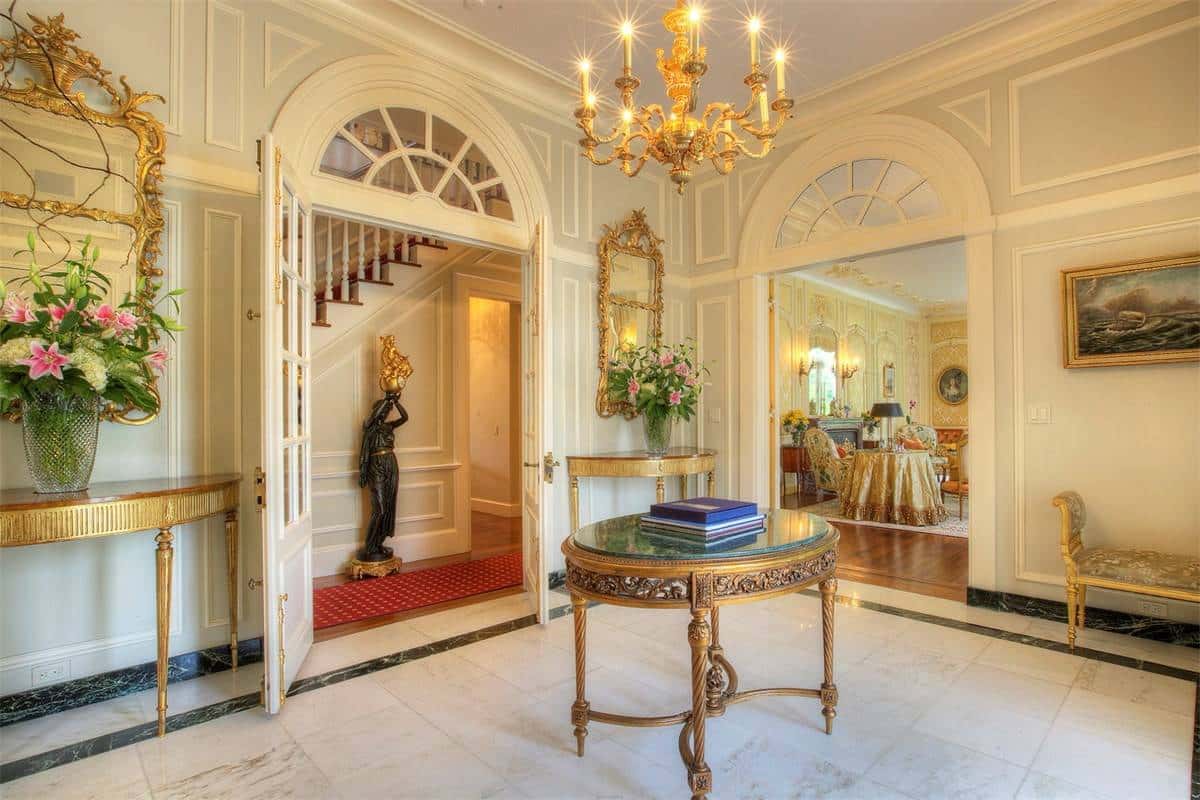 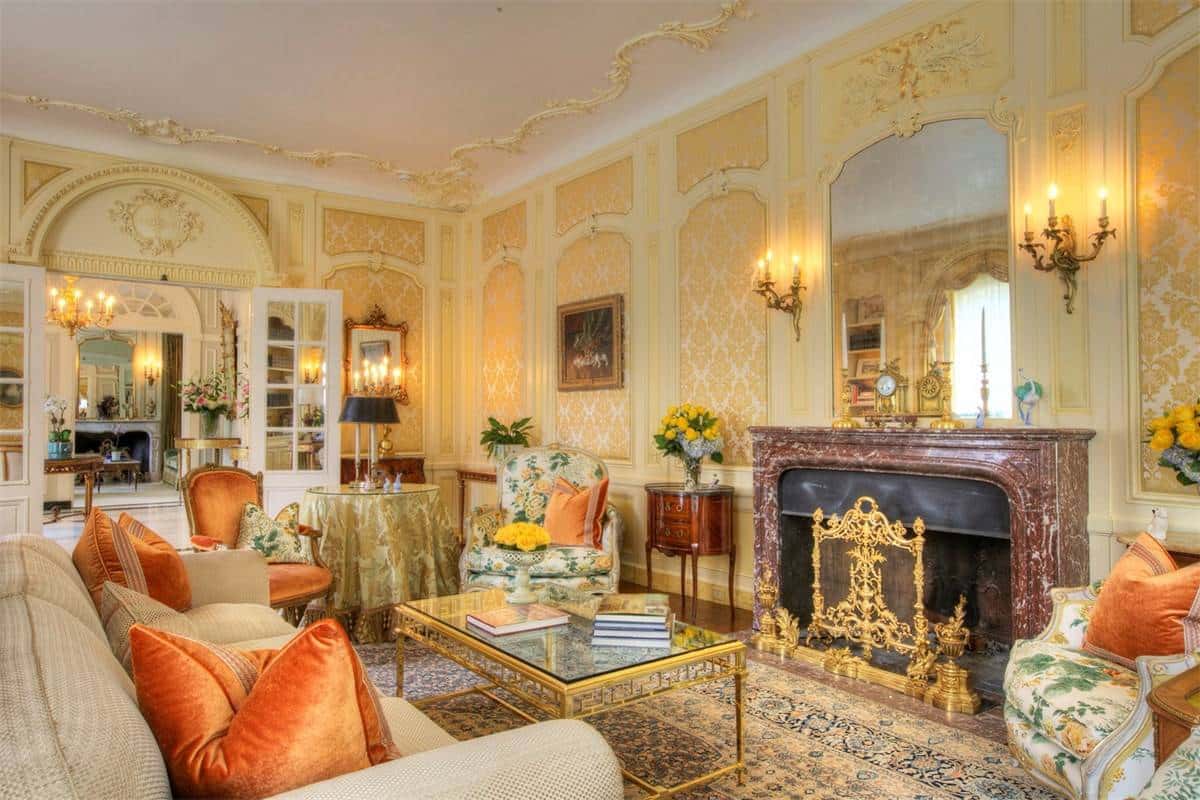 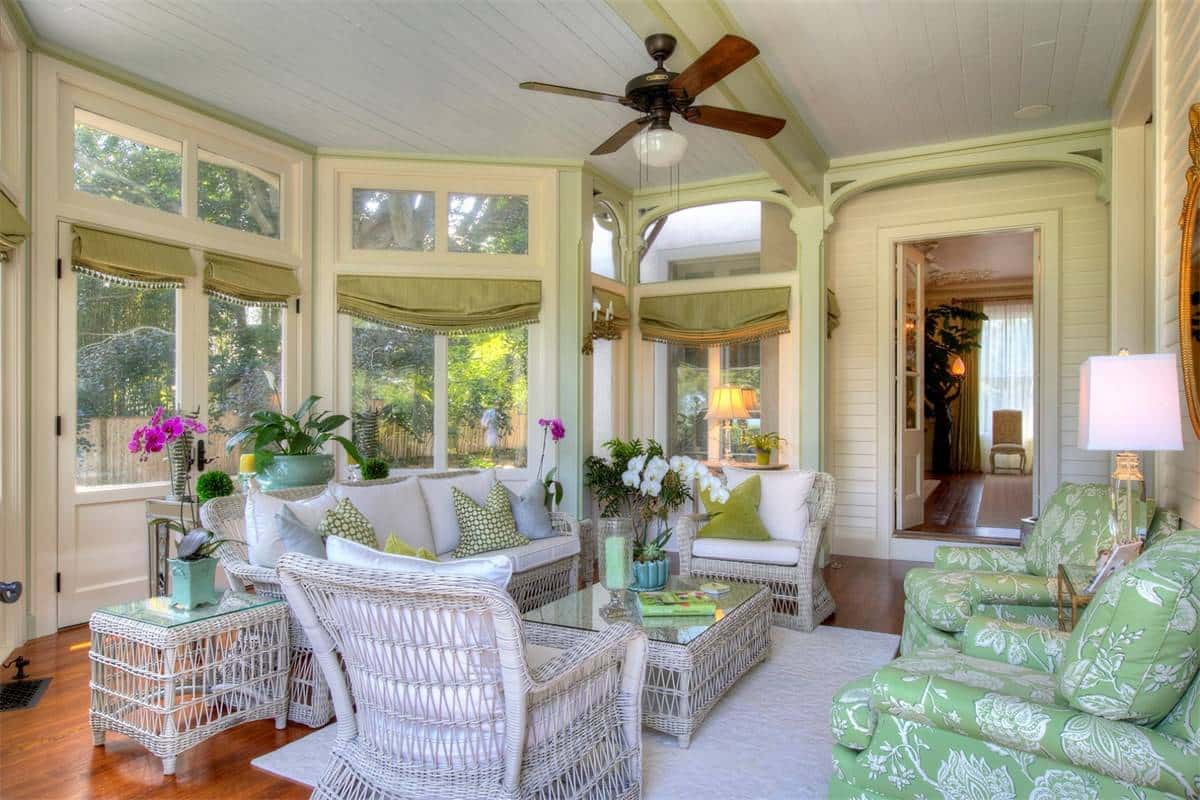 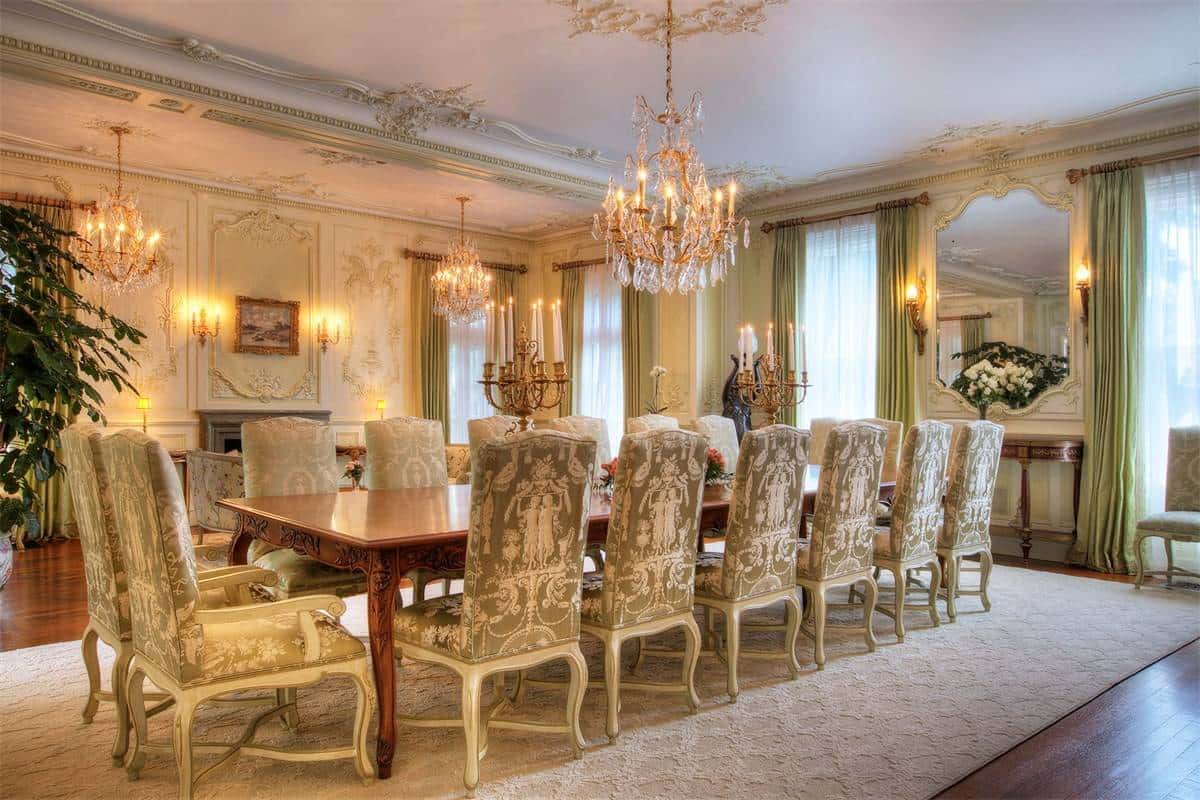 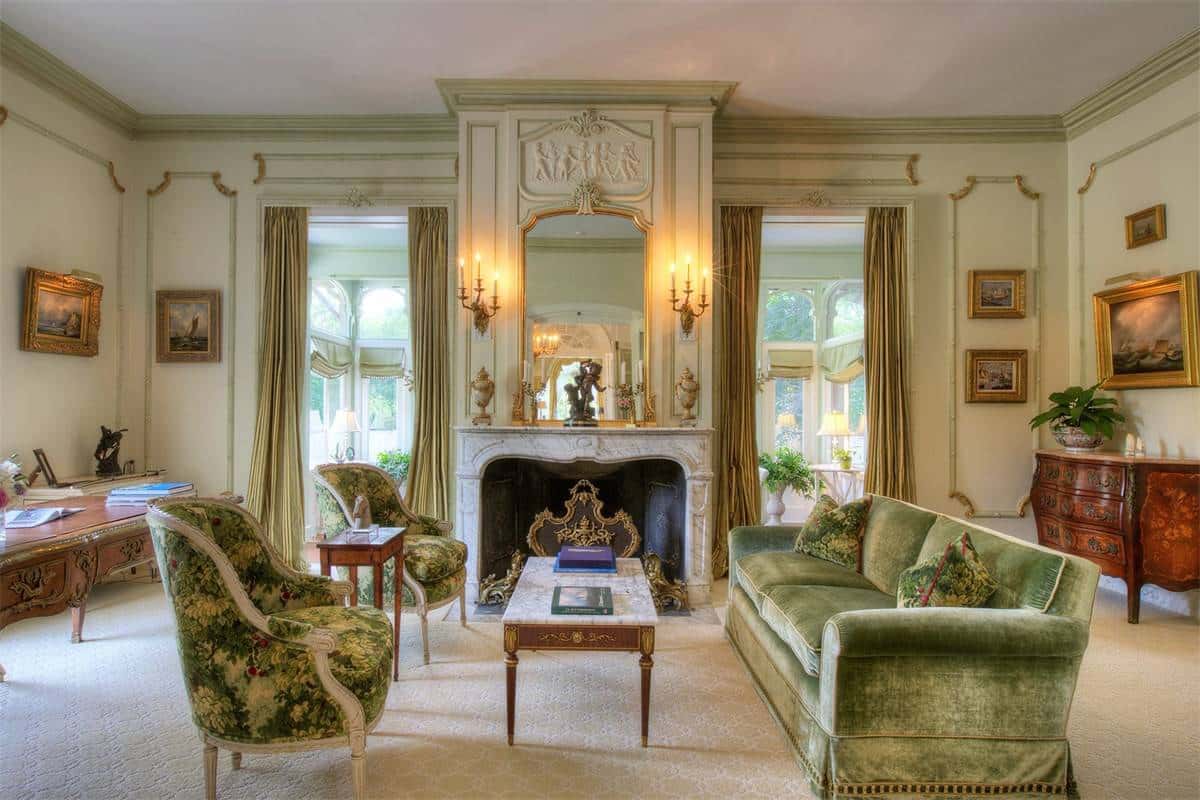 The property includes a two bedroom Carriage House with two car garage. “Quatrel” is a short walk to Bailey’s Beach and the Cliff Walk. A home of this caliber is seldom available and is the rarest of offerings!”Quatrel” was built in 1853 and was originally known as “Fairbourne”. It was built for Earl P. Mason of Providence who was in the wholesale drug business and later the president of the Rhode Island National Bank. The house was designed by Providence architect Thomas Alexander Tefft in the style of an Italianate villa. In 1880 the house was sold to New York lawyer and art connoisseur Egerton Winthrop. In 1903 Winthrop engaged architect Dudley Newton and Ogden Codman, Jr. to enlarge and remodel the house in the Classical Revival style. Many of Codman’s architectural drawings for “Quatrel” are in the collection of Historic New England and include elevations, details, and plans for the dining room, hall, library, drawing room, and the garden and trellis. Codman was a friend of Edith Wharton, the 19th century writer and taste-maker who wrote several design books including The Decoration of Houses which was co-authored by Codman. In 1949 the house was sold to Louis and Elaine Lorillard who renamed the house “Quatrel” to reflect the four l’s in Louis Lorillard’s name and the four members of their family. The Lorillard’s were the founders of The Newport Jazz Festival. Only six families have owned “Quatrel” since it was built. 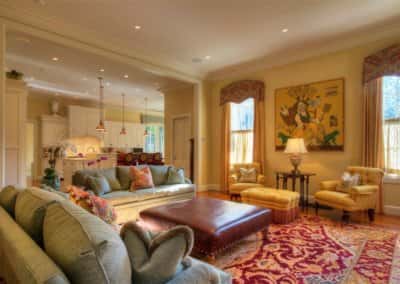 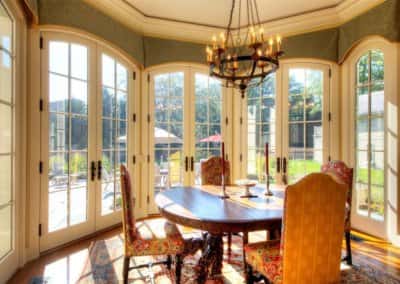 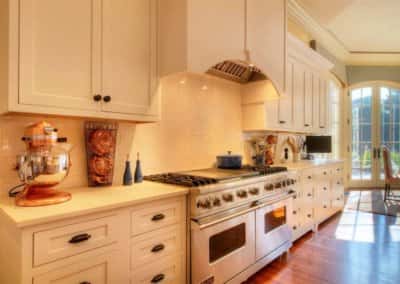 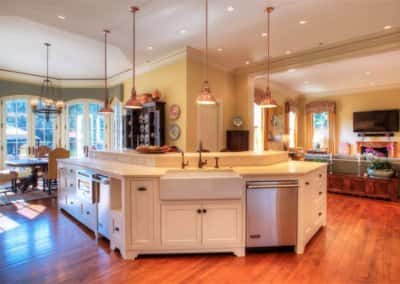 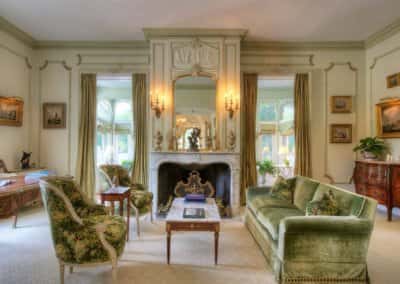 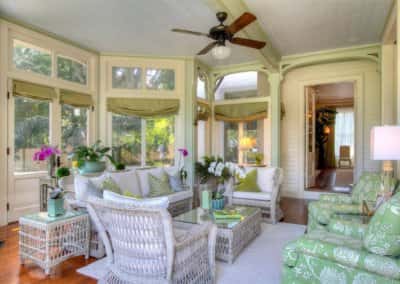 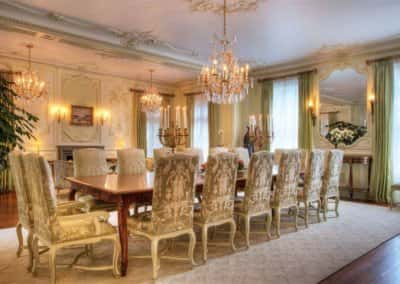 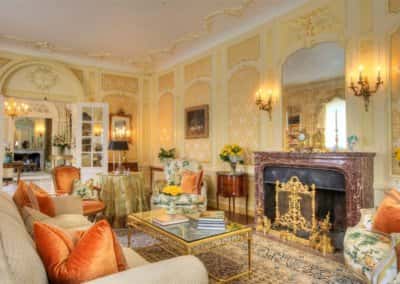 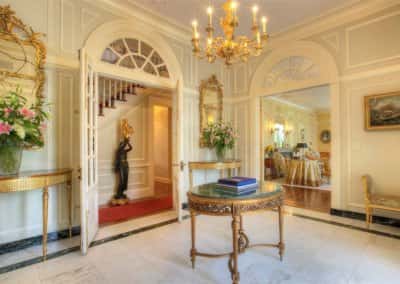 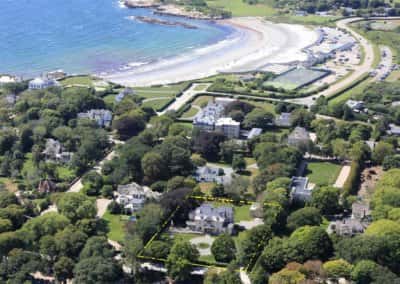 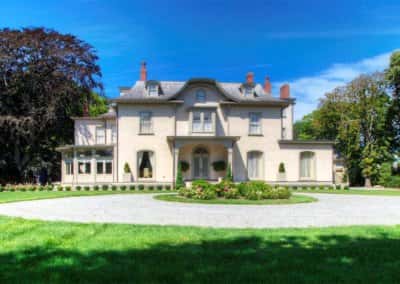 Learn more about this home: